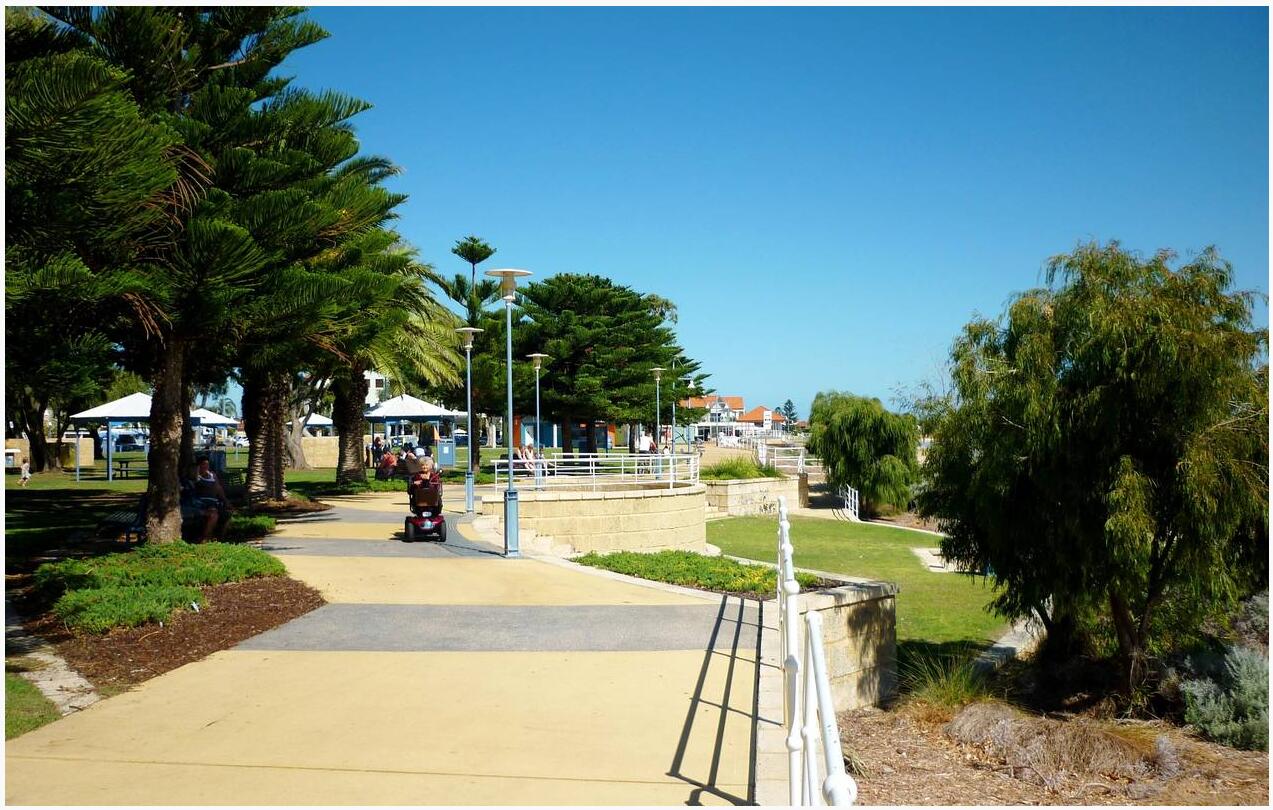 In addition to sea lions and penguins, Penguin Island, Rockingham & Armadale also have a lot of culture to offer. The two places as well as the popular excursion island are located in the southern area of ​​Perth ( Western Australia ) and therefore close to many attractions. The historic town of Armadale is particularly popular with historically interested travelers, as you will find old buildings, museums and art galleries here. Rockingham, on the other hand, is the ideal starting point for trips to Penguin Island or Shoalwater Marine Park, where wild penguins, sea lions and dolphins live.

Only 30km south-east of Perth’s center is the suburb of Armadale (approx. 14,000 inhabitants), which has a few nice cultural institutions, restaurants, cafes and shops. For example, the historic Minnawarra district has a park and the History House Municipla Museum. You can also tour the Bert Tyler Vintage Machinery Museum, the Birtwistle Local Studies Library, a chapel from 1903, the Armadale Outpost Telegraphe Center and a few art galleries. A detour is also to Elizabethan Village Worthwhile, as this was designed in the style of the 16th century and has a great pub. The city’s surroundings are also particularly appealing, with wineries and cheese dairies between the orchards, which in turn are best explored on the Baldivis Wine Trail . There are a total of 28 trails and walks, as well as the Armadale Hills Scenic Drive. Other highlights are the dams (Wungong, Canning, Churchman Brook), the Araluen Botanical Park, the Koala Park, the zoo and the 55 hectare Champion Lakes with a center for the local rowing regatta. Popular activities in and around Armadale include swimming, walking, canoeing, playing golf or having a good time in one of the restaurants. The suburbs of Kelmskott (approx. 9,500 inhabitants), Roleystone (approx. 6,000 inhabitants), Bedfordale (approx. 1,900 inhabitants) and Forrestdale (approx. 1,300 inhabitants) are also nearby.

About 50 km south of Perth you get to Rockingham (approx. 14,500 inhabitants), which is known for its wild sea creatures that live in Shoalwater Marine Park , which is 500 m off the coast . In the nature reserve there are many islands with white sandy beaches, secluded bays, birds, seals, more than 600 pairs of small penguins, dolphins and sea lions. Garden Island , Seal Island and Penguin Island also belong on which the peaceful residents have their home. Most visitors use the ferry service from Mersey Point Jetty or book an organized day tour to take trips to Penguin Island. In the Penguin Experience Discovery Certre, the penguins are fed three times a day during the season (September – June). In winter it is not possible to visit Penguin Island as the smallest penguins in the world are in their breeding season and therefore must not be disturbed. Penguin Island is also great for snorkeling, swimming, walking and picnicking.

The Rockingham Beach is located in the center of Rockingham, is a bit quieter, ideal for families with children. A pretty promenade with restaurants, cafés and green spaces runs along the beach. The meadows of Churchill Park invite you to enjoy picnic areas, BBQs and a playground. Those who prefer to stretch their legs can use one of the walking trails that include the Karnup Nature Reserve Environmental Walk, Lake Richmond Anne Mueller Environmental Walk, Jarrahdale Timber Heritage Trail, and Old Rockingham Heritage Trail. A detour to Cape Peron or Safety Bay , where the afternoon wind gives you the opportunity to go sailing and windsurfing is also worth it. In addition, shipwrecks , corals and fish can be found off the coast in the West Coast Dive Park , which can be explored with snorkel, mask and equipment. There are also a few wineries to explore on the nearby Baldivis Karnup Wine Trail . You can also go fishing from the beach or the pier. But Rockingham’s nightlife is also impressive , as there are not only bars, but also three nightclubs.

Armadale and Rockingham are in the south of Perth. Armadale is reached via the Albany Highway or the South Western Highway and Rockingham via the Perth Bunbury Highway or the Kwinana Freeway. The Public Transport Authority of WA provides public transport to both locations. In addition to the TransPerth buses, the Armadale Line goes to Armadale and the Mandurah Line goes to Rockingham. Perth also has Perth International Airport. As already described, Penguin Island can be reached via an organized tour or independently from Mersey Point Jetty in Rockingham.

In Rockingham, Armadale and Kelmscott are the cheapest supermarkets and bank branches. In addition, the individual shops and gas stations in the greater Perth area are not far from each other. 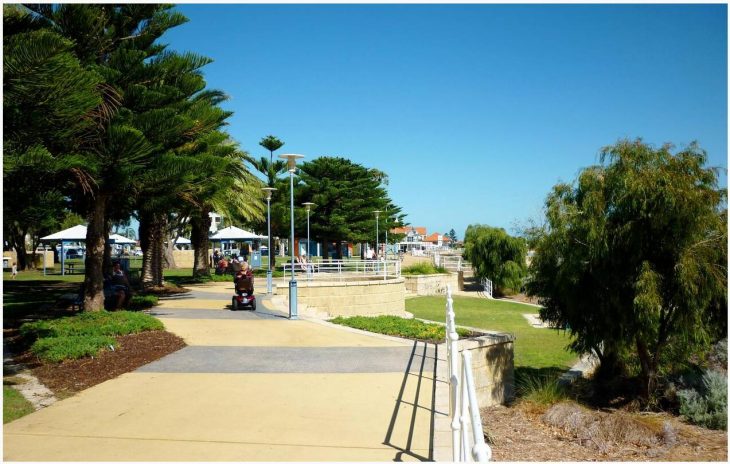 Places to visit in French Polynesia