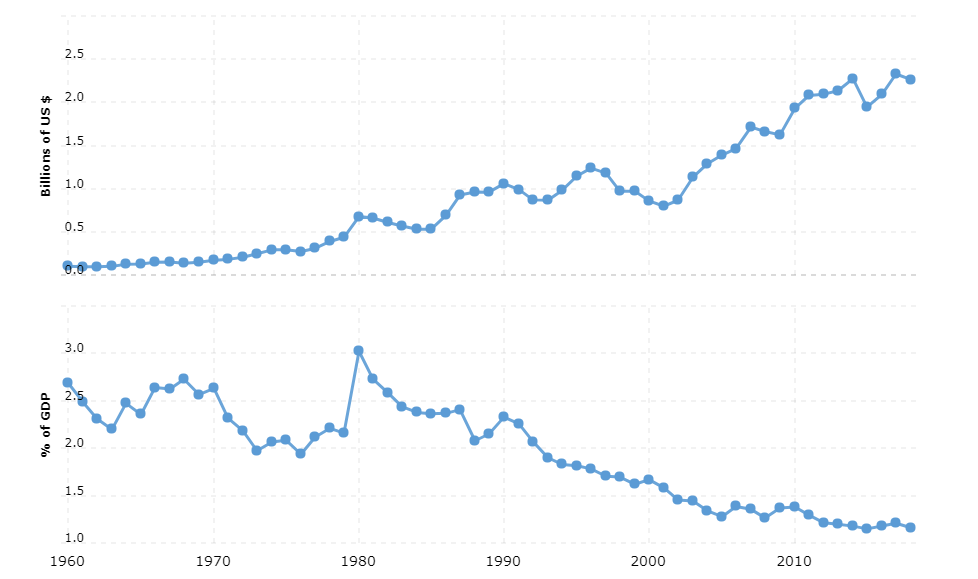 According to abbreviationfinder, New Zealand is a nation in Polynesia. Its capital city is Wellington. New Zealand’s formerly strong ties to the UK have gradually been replaced by an increasingly clear orientation towards the Pacific region and countries in Asia. Australia is particularly close, both economically and politically. 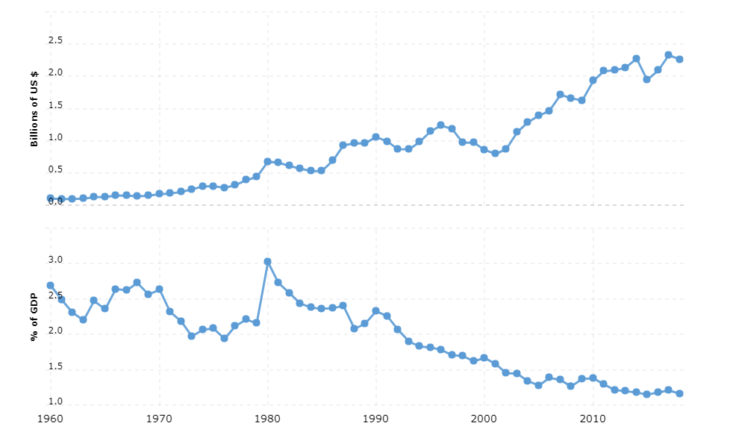 New Zealand and Australia signed the 1983 CER (Closer Economic Relations) Agreement, which the World Trade Organization (WTO) describes as the world’s most far-reaching and effective free trade agreement. The cooperation also means that citizens of both countries can freely travel and work in neighboring countries. By mid-2010, around 600,000 New Zealanders were estimated to live in Australia, while around 60,000 Australians lived in New Zealand.

Political relations with the United States were normalized in the mid-1990s. New Zealand’s decision to contribute soldiers to the war in Afghanistan in 2001 (they were taken home in 2013) further improved relations. Some friction re-emerged when the Labor government in 2003 opposed the US-led war in Iraq. However, New Zealand sent an engineering union to Iraq to participate in reconstruction work in the southern part of the country. In 2015, New Zealand sent 140 non-combatants to train Iraqi security forces in the fight against the Islamic State (IS) terrorist movement.

Cooperation with the United States

Overall, relations with the United States are now good, but nuclear weapons resistance is still considered to be an obstacle to closer trade cooperation. The so-called Wellington Agreement of 2010 has opened for regular discussions between the two countries on strategic issues, especially regarding marine security and information exchange. In 2012, an agreement on further defense cooperation was signed. In 2015, New Zealand participated for the first time in a military exercise between the United States and Australia (Talisman Saber). A further proof that the countries wanted to strengthen their defense cooperation was the visit to New Zealand in the autumn of 2016 by a US warship. It arrived in the country just in time to participate in relief efforts following an earthquake on the South Island in November 2016.

New Zealand’s nuclear weapons resistance has also come out in sharp protests against previous blasts in French Polynesia. Relations with France seriously deteriorated in 1985 when French agents lowered the Greenpeace Rainbow Warrior in Auckland, and one man was killed. When France resumed its nuclear tests in 1995 at the Mururoa Atoll, New Zealand called home its ambassador from Paris. An opening for better contacts with France, the United States and the United Kingdom came in 1996 when these countries joined the Treaty on a Nuclear-Free Zone in the South Sea.

Support for the nuclear-free zone has strengthened ties between New Zealand and the independent small states of Oceania. New Zealand has also raised other issues of mutual interest, including a ban on large-scale drift net fishing and measures to protect the ozone layer in the atmosphere and to preserve Antarctica’s special status.

Peace efforts in the immediate area

In recent years, New Zealand has devoted more resources and commitment to its immediate area. The Cook Islands, Niue and Tokelau in Oceania belong to New Zealand, although the first two have far-reaching autonomy. Samoa, formerly Western Samoa, was managed by New Zealand from 1920 until it became independent in 1962.

New Zealand has contributed to peacekeeping efforts, including in the Solomon Islands and East Timor, as well as on the island of Bougainville in Papua New Guinea. The Fiji coup in 2006 led to sanctions and strained relations between the countries. The situation improved in 2012 when New Zealand, together with Australia, resumed diplomatic relations with Fiji. In the summer of 2016, Prime Minister John Key visited Fiji, it was the first visit by a New Zealand head of government in a decade. By then, New Zealand had provided extensive disaster and reconstruction support to Fiji after the country was hit by a powerful cyclone in February of that year.

New Zealand has also been involved in the negotiations for two huge regional free trade partnerships, the Trans-Pacific Partnership (TPP) and the Regional Comprehensive Economic Partnership (RCEP). In its original form, the TPP would have covered 40 percent of the world economy, but it failed before it came into force when the United States withdrew after Donald Trump’s entry into the presidential post. However, the remaining eleven countries, which together account for about 14 percent of the world economy, decided to stick to the agreement. After some adjustments, they signed in March 2018 under the TPP-11, or CPTPP (Comprehensive and Progressive Agreement for Trans-Pacific Parthership).

The RCEP is intended to cover the ten Asian countries as well as Australia, New Zealand, Japan, China and South Korea. Negotiations have been going on since 2012.

Military service is optional. In the early 2000s, major defense cuts were made, which led to criticism from Australia and the United States. The Labor government claimed that the country’s isolated location means that it does not face any major security policy threat. The terrorist attack on Indonesian Bali in 2002 provided new fuel for the debate, and in 2005 new grants were decided to modernize the defense over a ten-year period.

Nevertheless, the country has continued to have a relatively modest defense. In a White Paper 2016, it was stated that New Zealand must be prepared to face increased terror threats and tensions in the South and East China Seas. Therefore, increased efforts were planned for surveillance and patrol boats at sea.