FLIGHTS, ACCOMMODATION AND MOVEMENT IN OSLO 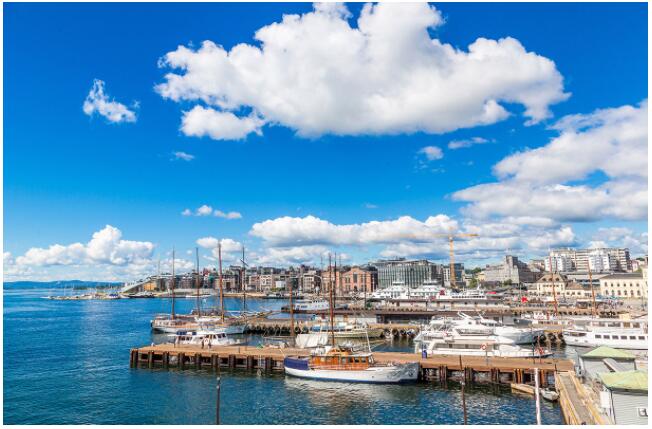 Oslo is a port city.

Flights to Oslo at an agreed price

A direct flight to Oslo takes an hour and a half. Finnair , Sas and Norwegian operate between Helsinki and Oslo .

Flight prices are quite reasonable. In most cases, a round trip is already available for around 100-200 euros, and a lucky person can find one-way flights of up to 30 euros. The flight from Helsinki to Oslo Gardermoen Airport takes about an hour and a half.

Unlike flights, accommodation is a bit more expensive in Oslo. A hotel night in a slightly more modest hotel is usually available for less than one hundred euros, of course you have to shell out more for higher quality accommodation.

In general, the hotels in central Oslo are clean and in good condition, and you get value for your hotel night.

You can also stay in the city cheaply, as there are not only low-cost hotels but also cheap hostels and home accommodation suitable for a small budget. Due to the high price level, the budget traveler should also check alternative ways of staying: for example, the Airbnb service can be used to find a place to stay cheaply.

The center of Oslo is very close and most of the attractions are close by. Walking the cozy streets is the best way to explore the city.

On the other hand, trams and buses also run fast. In addition to the city center, you can also take a trip to the Holmenkollen ski jump tower, for example.

The modern Oslo Opera House rises from the sea like an iceberg.

The Royal Castle at the western end of Karl Johans Gate was completed in the mid-19th century. The impressive building houses festive halls and an extensive art collection, which can be explored on a guided tour.

The Slottsparken, which opens to the south and east of the castle, and the Dronningsparken, which dominates the west, are well-kept and peaceful parks that are worth a visit.

Opened in 2007, the Opera House is one of Oslo’s most spectacular landmarks. The building, made of Italian marble and white granite, is located right next to the Oslo Fjord. The Opera House is worth a visit, even if the opera and ballet are not close to the heart.

The opera house is very interesting in its architecture. From its representative square, you can walk directly to the roof of the building, which offers spectacular views of the city and the fjord.

The medieval castle of Akershus dates back to the late 13th century. The ensemble, which later became a massive fortress, served as a prison and an administrative center for the armed forces, among other things.

Built on a hill above the Oslo Fjord, the castle is an interesting destination not only for its history but also for its scenery. From the fortress, like the Opera House, you can explore the city from a new perspective.

Just outside the city center is Oslo’s largest park, named after a famous sculptor. The best thing about a well-kept park is the impressive sculptures by Gustav Vigeland.

The center of the park is the Monolith, which rises to almost twenty meters and consists of more than a hundred human figures. The sculptures on the base of the monolith depict the cycle of life.

The large park is one of Oslo’s most photographic attractions.

The best restaurants and entertainment in Oslo can be found in Aker Brygge and the Grünerløkka district. Aker Brygge right on the shores of the Oslo Fjord is a popular place to hang out, especially in summer. The terraces and attractive restaurants have a long line side by side on the cozy seafront promenade.

Grünerløkka, on the other hand, has a concentration of trendy cafés and bars favored by young people and students.

The Viking Ship Museum on the Bygdøy Peninsula presents Norwegian Viking tradition. Some of the ships are excellently preserved, waiting in the country for more than a thousand years to dig.

There are several other places of interest nearby: the Kon-Tiki Museum, the Fram Museum and the Maritime Museum.

The Kon-Tiki Museum showcases the achievements of adventurer Thor Heyerdahl . Among the attractions is the reed boat with which Heyerdahl and his partners crossed the Atlantic. The Fram Museum, on the other hand, is dedicated to Norwegian hikers and the Maritime Museum goes through the history of Norwegian shipping.

A must-see in Oslo for the art lover is the Munch Museum. World-famous artist Edvard Munch bequeathed thousands of his works to the city of Oslo. In addition to the artist’s title museum, Munch’s works are also on display at the Norwegian National Gallery. 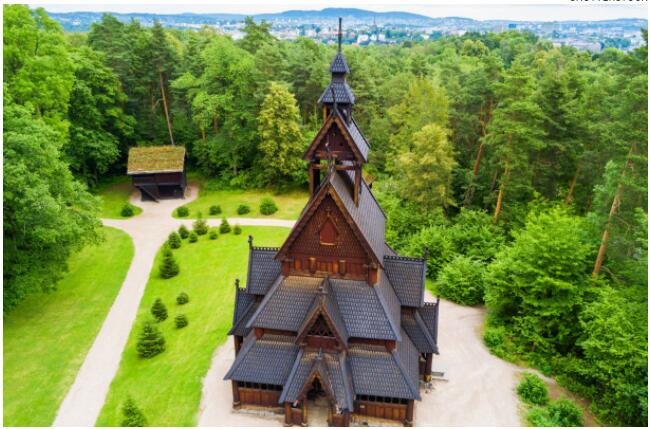 Hike the underground to Holmenkollen

Oslo’s classic attractions also include Holmenkollen, the world’s oldest ski jumping destination, just a short bus or metro ride from the city center. The scenery from Holmenkollen to Oslo Fjord is handsome.

Places to Visit in Cochem, Germany