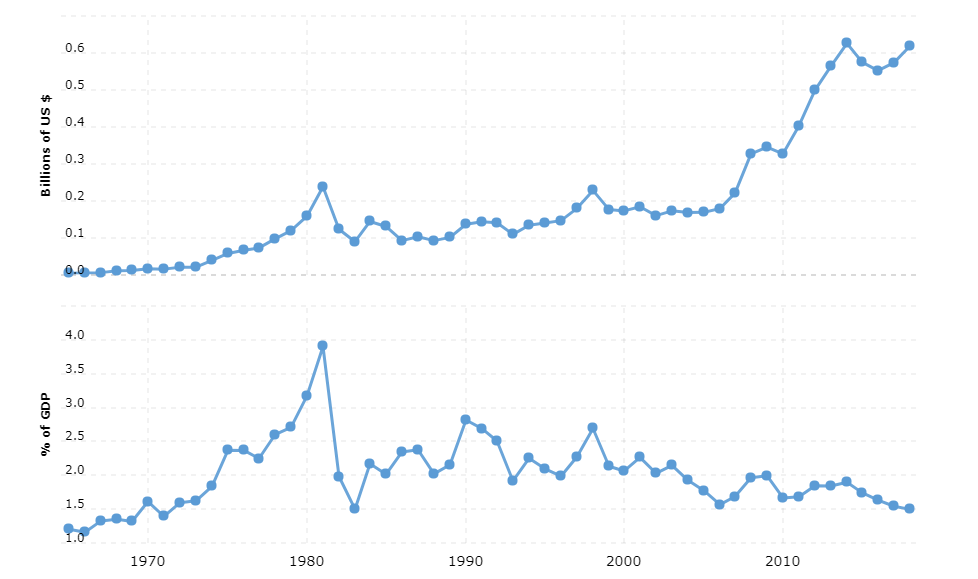 According to abbreviationfinder, Bolivia is a nation in South America. Its capital city is Sucre. Bolivia’s foreign policy has traditionally been dominated by the country’s relations with the United States, which had a strong influence on Bolivian economy and politics. During left-wing President Evo Morales’s time in power, relations with the United States were strained, but since Morales was forced away in 2019, the relationship is again friendly. 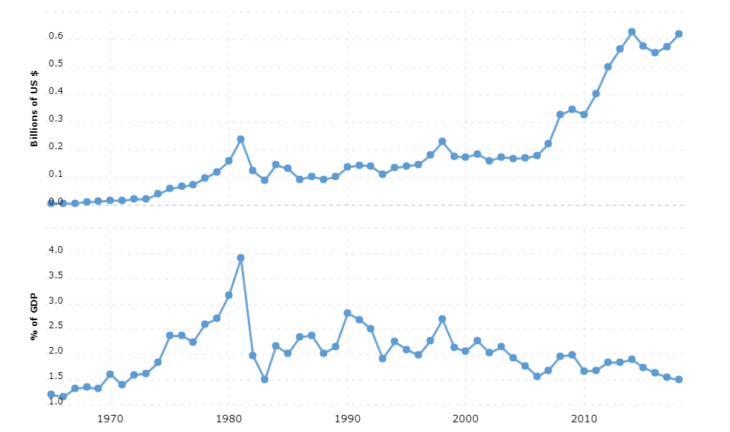 As an important trading partner, donor and investor, the United States has always had a strong presence in Bolivia. The US supported the military regime but then contributed to democratization by stopping its military assistance to Bolivia in the late 1970s.

The election of farmer leader Evo Morales as president in 2005 disturbed relations with the United States. Morales is a strong US critic and was closely allied not least with the social governments in Venezuela and Cuba. He opted to expand legal cocoa cultivation, while the United States had for a couple of decades supported the Bolivian government’s campaigns to destroy the country’s cocaine cultivation (the raw material for cocaine).

Relations were severely strained in 2008, when the US ambassador was ordered to leave the country, accused of espionage and support for separatists during a troubled period (see Modern History). The US responded by expelling Bolivia’s ambassador to Washington. Bolivia also stopped the US drug control agency DEA from operating in the country. The United States, in turn, shut down Bolivia from a trade agreement, ATPDEA, which provided trade benefits provided the coca cultivation was combated.

Diplomatic relations with the United States were restored in the fall of 2011, but the DEA was not allowed to return to Bolivia. Instead, a new agreement was signed on cooperation against illegal drug production in the country. As a replacement for ATPDEA, the countries established a joint trade council. In 2013, relations reappeared when Morales expelled the aid agency Usaid from Bolivia, accused of conspiring against the country.

The sudden change of power in Bolivia in the fall of 2019 (see Current Policy) represents a radical improvement in relations with the United States that welcomes the new leadership in La Paz. The new government soon appointed an ambassador to Washington, the first since 2008. The government has also announced that diplomatic relations with Israel will be restored. They were broken by Morales in 2009, in protest of Israeli attacks on the Gaza Strip.

The regional powers of Brazil and Argentina have historically competed for control of Bolivia’s commodity resources and sometimes interfered with the country’s politics. Nowadays, both countries are important trading partners and relations are usually good. In 2013, a diplomatic conflict arose with Brazil, when a corruption convicted Bolivian opposition politician was granted asylum and help to flee to Brazil. The Brazilian Foreign Minister was forced to resign because of the incident.

With Chile, Bolivia does not have full diplomatic relations due to a war in the 19th century when Bolivia lost the Atacama Desert in the west and thus contact with the Pacific (see Older History). Among the Bolivians, there is still a strong demand to regain lost territory. According to Bolivia’s constitution from 2009, the country has the right to return a land corridor to the Pacific, but negotiations with Chile have failed. Bolivia finally filed a lawsuit against the International Court of Justice (ICJ) in The Hague demanding “sovereign access” to the coast. After five years of negotiations, the ICJ in 2018 decided that Chile is not obliged to meet Bolivia’s demands.

Relations with Peru deteriorated drastically during Morale’s first year in power due to ideological contradictions. Peru withdrew its ambassador in 2009 after Morales accused Peruvian President Alan García of assassinating Indians in the Amazon. García, in turn, accused Morales of stirring up the unrest in the Amazon.

Relations improved during Morale’s second term. In 2010, an agreement was reached between the countries that expanded Bolivia’s opportunities to conduct its foreign trade via Peru. The agreement allowed Bolivia to build its own port and establish a free trade zone in Peru.

In practice, relations to Paraguay were frozen from the Chaco War (see Older History) at the end of 1935 until the beginning of the 2000s. Only in 2009 were the countries able to agree on the border demarcation in the area and the conflict was formally concluded. 2012 saw a crisis in relations again. Bolivia took home its ambassador when Paraguay’s president was deposed, and it was only in December 2013 that relations were restored to normal.

Bolivia was founded in 1969 in the Andean Community, which in 1992 set up a free trade zone between Bolivia, Colombia, Ecuador and Venezuela. From 1996 Bolivia has a so-called associated membership with the southern common market Mercosur.

All countries on the continent formed in 2008 Unasur and Bolivia in 2006 also signed a trade agreement, Alba, with the left-wing regimes in Cuba and Venezuela to counter US influence in Latin America. Several other countries later joined the agreement. In practice, Alba has had no major impact and most countries have abandoned Unasur. After the 2019 power shift, the new government has withdrawn Bolivia from Alba and is also considering leaving Unasur.

The military is subordinate to civilian control, but has nevertheless had great political influence as a guarantor of law and order in the politically and socially troubled country. Historically, the military has intervened in crisis situations, and coups have been commonplace. More than half of the 45,000 soldiers are conscripted. Although Bolivia lacks the coast, the country has a fleet, which is located on Lake Titicaca. In 2010, military training of civilians began for a form of home defense.